Academic to go behind bars for signing a peace petition 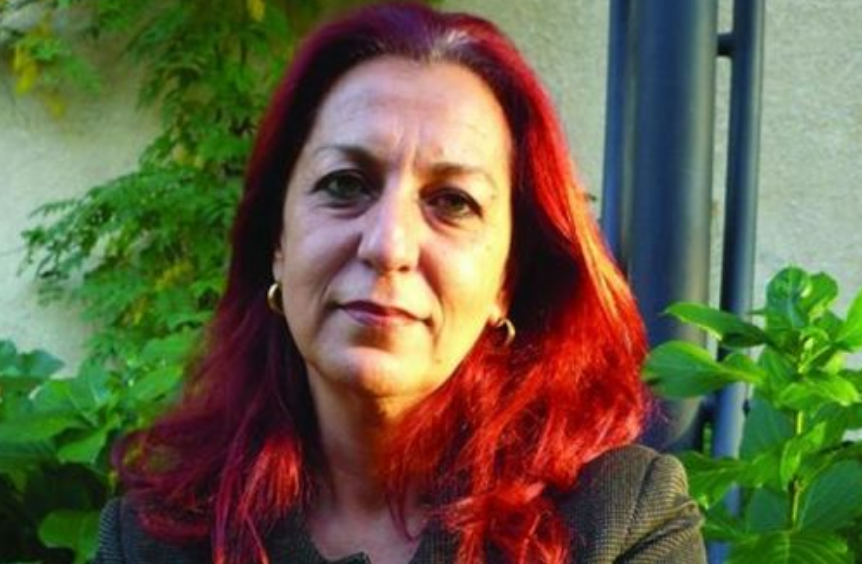 Political scientist Füsun Üstel, a professor who retired from Galatasaray University in Istanbul, was among the first of 1,128 scholars to undergo trial for having signed the Academics for Peace Petition, publicized in January 2016 to denounced the violation by the state of the basic rights to life, liberty and security of civilians in Kurdish cities in Turkey. Üstel was also the first academic to refuse the deal the courts offer when the prison sentence is less than 2 years. The deal (known in Turkish as the HAGB) involves suspending the pronouncement of the judgment for a period of 5 years during which the defendant is supposed to refrain from committing further “crimes.” Since what a crime is now depends on the arbitrary will of the political establishment in Turkey, the deal aims to discipline defendants by placing them under supervision, that is, by hanging the sword of Damocles over their head. Writing a tweet might constitute a crime, as would close ties with civil society associations or newspapers that are critical of the government. The advantage that the deal offers is that the suspect is to have no criminal record. While appeal is not allowed, applying to the Constitutional Court or to the European Court of Human Rights is still possible. Accepting the deal has been considered by some academics as a tacit approval of the indictment. This is why, in her court hearing in April 2018, Üstel refused and was consequently sentenced to 15 months in prison1. She appealed, but her appeal was turned down on March 1. She will therefore be the first academic to actually be imprisoned for having signed the petition.

Nine other academics have refused the deal and are waiting to appear before the court of appeals. But that is not all. The Academics for Peace trials took an unexpected turn when a court sentenced Prof. Gencay Gürsoy to 27 months imprisonment in December 20182 . Until then, most courts had pronounced prison sentences of 15 months. Some had even suspended the hearings in order to request permission from the Ministry of Justice to change the indictment. Instead of the Anti-Terror Law’s Article 7/2 on terrorist propaganda charges, these courts demanded permission to judge the academics assigned to them according to Penal Code Article 301 on “Insulting the Turkish People, Republic of Turkey and Governmental Institutions and Bodies.” Gürsoy’s trial was the first in which a prison sentence exceeding 2 years was pronounced. Gürsoy is a retired professor of medicine and former chair of the progressive Turkish Medical Association (TTB). He was also among the founders of the Human Rights Association (IHD) and Human Rights Foundation of Turkey (TIHV). In addition to the usual charge, the court produced a number of tweets by Gürsoy as well as an interview with him in an online news outlet as supplementary evidence of his “support for an armed terrorist group.” In the interview, Gürsoy pointed out the resemblance between collective trials and concentration camp techniques. Gürsoy’s lawyer had not been informed of the extra documents added to her client’s file. The court rejected her objections and made no reduction in the prison sentence on grounds that Gürsoy “did not show any sign of remorse.”

The same court and others followed suit to start handing out various prison sentences that no longer fitted the 15 months pattern observed until then. From December 2018 onwards, four academics have received 18 months, 30 academics were sentenced to between 22-27 months, two received 30 months and one academic, who is particularly active in the solidarity work at the Academic for Peace trials in Istanbul, was sentenced to 36 months of prison3 . All of those found “more guilty” than others are appealing. But the gist of the story is that Turkish courts are now delivering individually differentiated prison sentences for the very same act of signing the Peace Petition.

Of the 1,128 signatories of the petition, almost 600 are currently undergoing trials on grounds that they were engaged in “propaganda for a terrorist organization.” There are no signs that the establishment will ease its grip on the judiciary, nor is there anything that warrants hope concerning a return to rule of law or common sense. The upcoming local elections on March 31 are to secure the ruling AKP’s hegemonic political position, since the next electoral cycle does not begin until 2023. With its designs in Syria dashed and the economy on the verge of collapse, it is not improbable that the government will seek to thwart critique and dissidence by increasing the dose of repression, unless international pressure can be exerted. Pressure from the international community does make an impact, as was the case with four academics who spent a month in prison before being released in 2016. 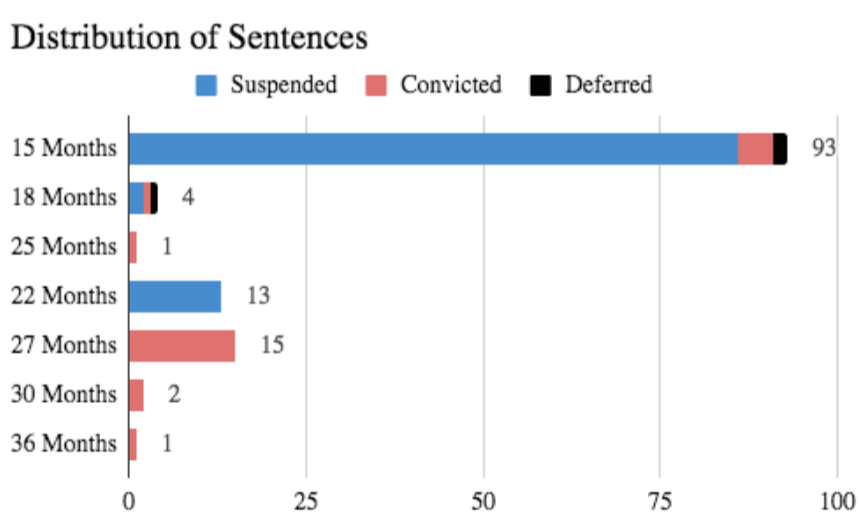